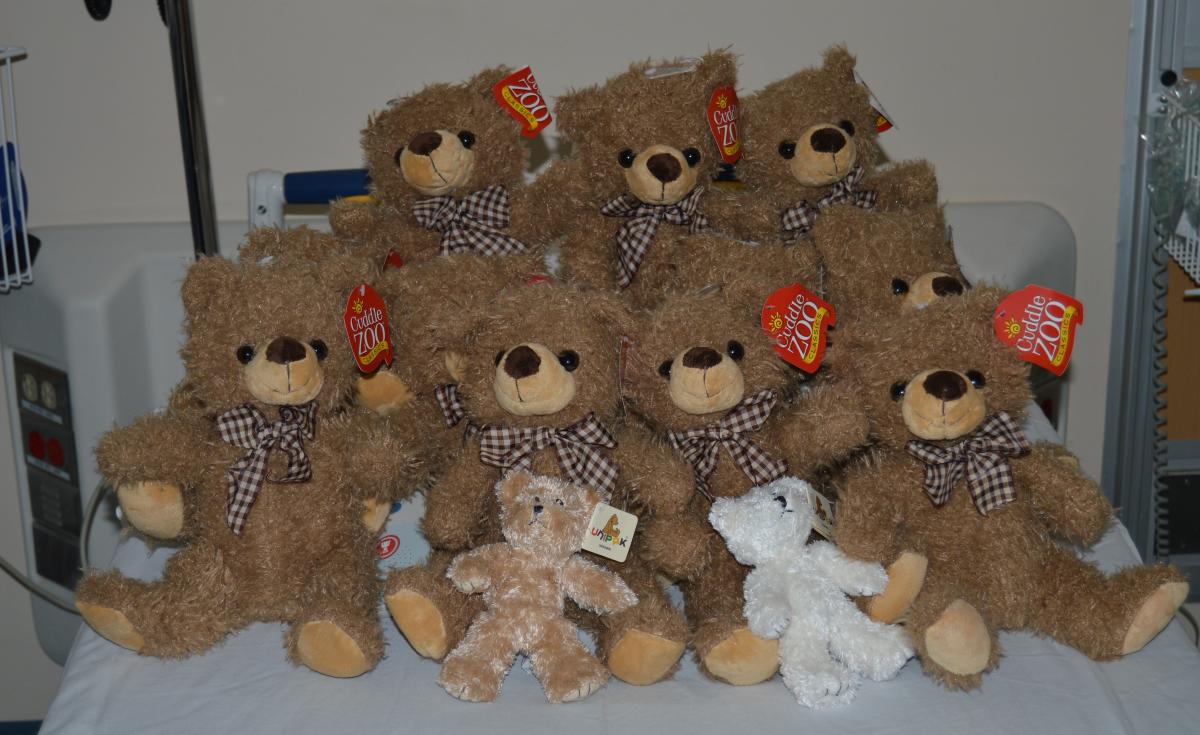 EXETER – Whirlygigs, a local toy store in downtown Exeter, is once again offering ‘Bears that Care’, a special community program they started eight years ago.

During the month of December, for every teddy bear purchased from the store, Whirlygigs will donate two teddy bears to give to children who are patients in the Emergency Department at Exeter Hospital.

“It has been and continues to be a very busy time in our Emergency Department and we greatly appreciate the generosity of the community and the Whirlygigs,” said Donna McKinney, Vice President of Acute Care and Cancer Services and head nurse at Exeter hospital. . “Teddy bears make such a big difference to our young patients. “

“Our customers have been so supportive of Bears that Care even during the challenges of last year’s pandemic. They really like knowing that their purchase is helping the kids in the emergency department, ”said Geoffrey Pendexter, owner of Whirylgigs. “We are delighted to be able to offer Bears that Care again this year. “

Pendexter added that if people aren’t comfortable walking into the store due to COVID-19 but would still like to help, Whirlygigs will also accept donations by check in the mail or donors can call and donate n any amount for teddy bears for Exeter hospital patients by credit card.

Whirlygigs, a local toy store since 1986, was voted ‘Best Local Toy Store’ by New Hampshire Magazine readers in 2011, 2012, 2016, 2017 and 2018 and was named New England’s Best Toy Store by Yankee Magazine. Whirlygigs is located at 107 Water Street in Exeter. Find them online at whirlygigstoyshop.com.

This article originally appeared on the Portsmouth Herald: Whirlygigs Sponsors ‘Bears That Care’ for Children at Exeter Hospital

2021-12-01
Previous Post: Toy stores have beaten the ‘mad rush’ for inventory and are ready for vacation travel
Next Post: Homeless kids experience the magic of Harlem’s Hollywood toy stores