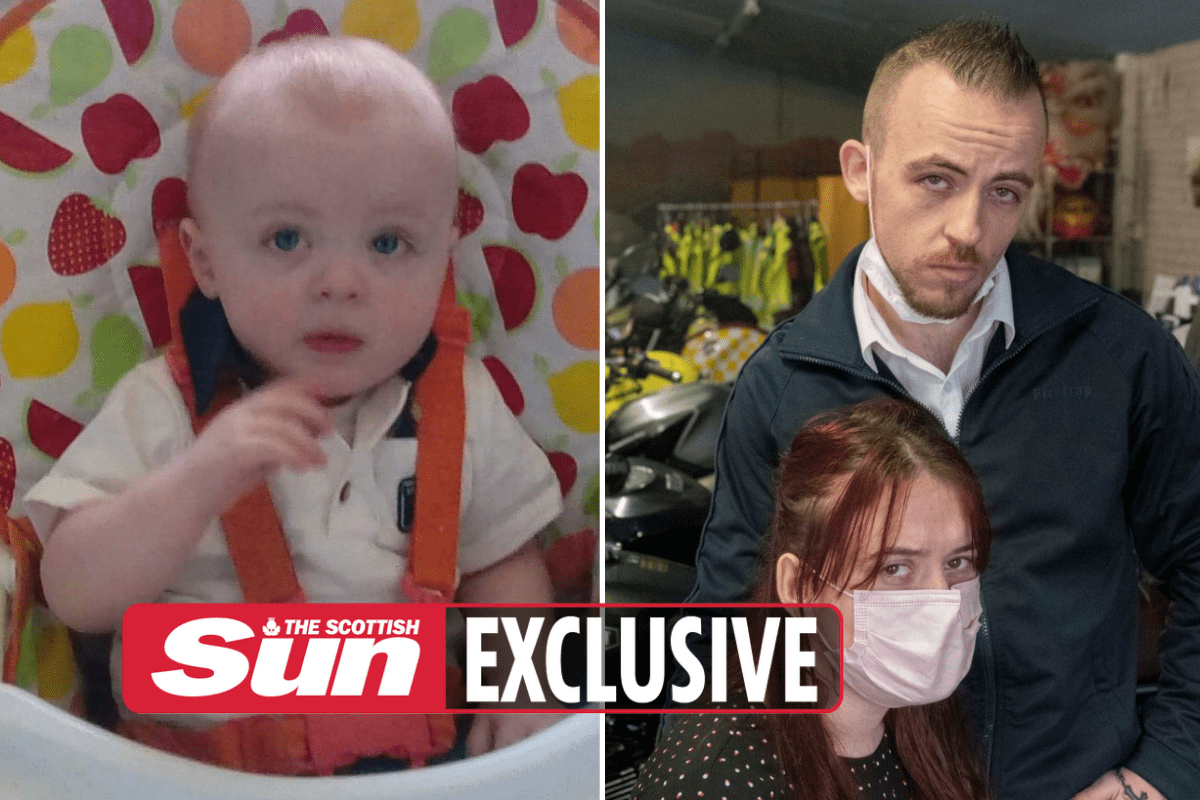 A toy company is investigating claims that a baby died after eating a stack of one of its products.

VTech has confirmed that it has launched a safety investigation following the death of one-year-old Hughie McMahon.

The toddler’s father, Hugh, 29, discovered his Swing & Sing Monkey was missing a small button cell after the horror.

He and Hughie’s mother, Christine McDonald, 32, have called for VTech’s £16 cuddly toy – aimed at children under 18 months – to be removed from stores.

Shattered Hugh, from Motherwell, said: ‘We think the drums come from the stuffed monkey.

“If VTech has any security concerns, they shouldn’t sell it until their investigation is complete.

“Button batteries shouldn’t be in children’s products. We want them banned.”

We told how Hughie died after the object stuck in his throat and burned a hole in his heart the size of a 5p.

Most read in Scottish news

He suffered catastrophic organ damage after his blood turned acidic.

His life support was turned off on Boxing Day.

Nats MSP Clare Adamson this week called for greater awareness of the dangers of pill-shaped cells.

She said: ‘It is feared that few parents are aware of the risks.

Public Health Minister Maree Todd has revealed talks are underway with the UK government on a safety campaign.

She said: “Button batteries have been implicated in some truly tragic incidents of injury and death to children.”

VTech said it is looking into claims that the battery Hughie swallowed came from his toy.

A spokesperson added: “We are working with the relevant authorities to investigate.

“Customer safety is of the utmost importance and we take these matters very seriously.”