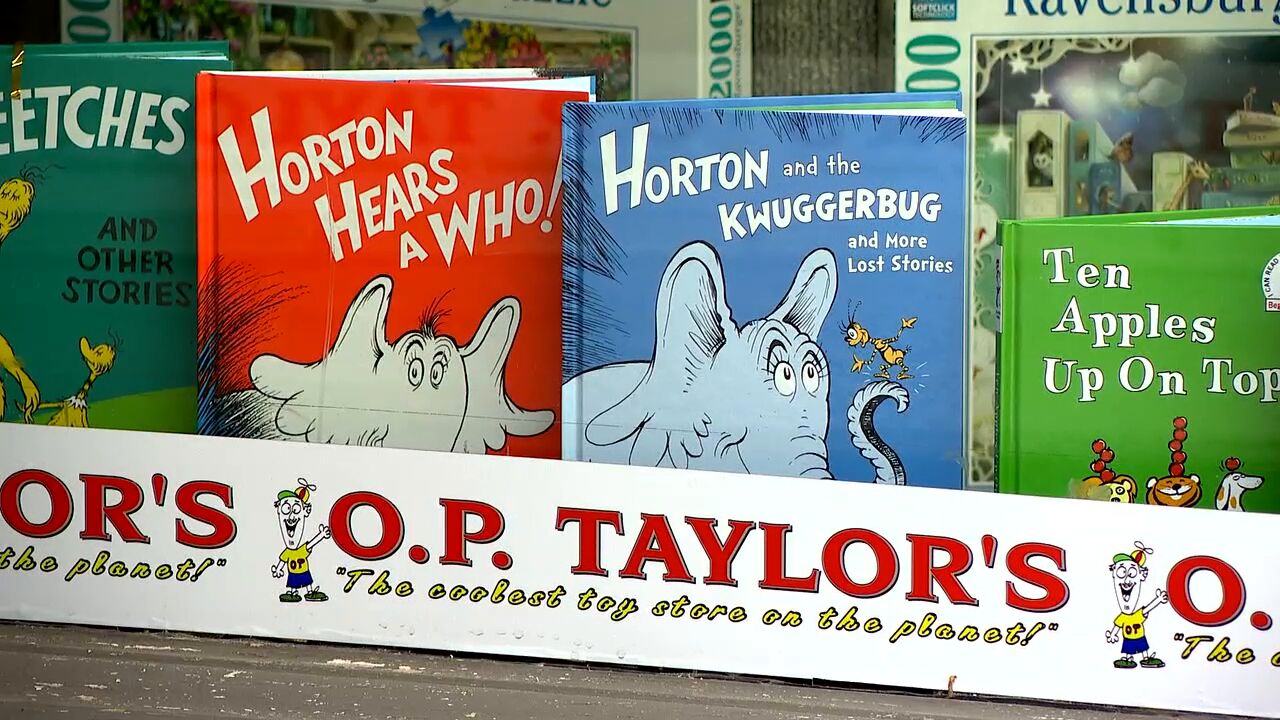 A household name in the western North Carolina and upstate toy scene has opened another store.

OP Taylor’s toy store has just opened in Hendersonville in the former location of Dancing Bear Toys on Main Street. The space is smaller than its locations in Brevard and Greenville, but it’s packed with toys.

Owner John Taylor said customers and other traders gave them a warm welcome.

“We’re thrilled with the welcome we’ve had here in Hendersonville. Everyone has been so kind and happy that there’s still a little toy store in downtown Hendersonville,” Taylor said.

The upper level of the store was renovated prior to the opening of OP Taylor. Taylor plans to expand to a lower level in the fall once this area has a facelift.