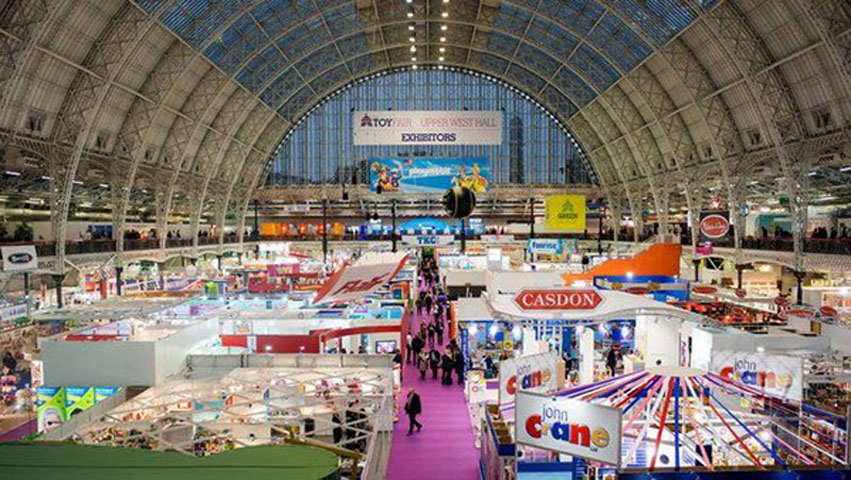 A few days ago, the Toy Association announced that the 2022 New York Toy Fair was officially canceled and it looks like the Germans are following suit as Nuremberg Toy Fair 2022 was also cancelled. The event was supposed to take place next month, but due to the ongoing COVID pandemic and the withdrawal of exhibitors, the organizers decided to move the event to an online platform. At this point, I wouldn’t be surprised if the London Toy Fair was canceled as well, but they said last week that the event would go ahead as planned. It doesn’t really matter since London is a closed event and photography and sharing of details is prohibited.

Cancellation of the physical Spielwarenmesse 2022

The toy industry was eagerly awaiting the industry’s premier global event in early February. However, the rapid growth of the Omicron variant in recent days and the resulting increasing number of stand cancellations have left the organizer, Spielwarenmesse eG, with no alternative – with a heavy heart it has to cancel Spielwarenmesse 2022 in Nuremberg . Alternatively, exhibitors, specialist retailers and media representatives can meet on the Spielwarenmesse Digital platform.

“We fought hard to be able to hold the event live and initially received strong support from toy markets around the world,” says Christian Ulrich, spokesman for the board of directors of Spielwarenmesse eG. A large number of suppliers without international distribution networks appealed to the organizers, even in December, to continue the fair, which is so important for international trade.

In recent days, conditions have deteriorated. Due to the rapid growth of the Omicron variant, the situation with the pandemic is now markedly different. Faced with this, a large number of exhibitors, concerned about the health of their teams, canceled their stands. The Spielwarenmesse, the industry’s main global event, therefore no longer seemed able to provide its usual broad overview of the international toy market. Another complication was that it was no longer possible to plan ahead with certainty as it was possible at any time that the event would be canceled by the authorities.

“We regret having to make this decision and are grateful to all those who remained attached to a physical trade show until the end”, commented Christian Ulrich. A multifunctional platform is available for both exhibitors and visitors: Thanks to Spielwarenmesse Digital, they always have networking opportunities and the chance to discover the latest trends, within the initial trade fair schedule.

When you make a purchase or sometimes take another action as a direct result of clicking on a link at The Brick Fan, we receive a small commission.

The Brick Fan participates in the Amazon Services LLC Associates Program, an affiliate advertising program designed to provide a means for sites to earn advertising fees by advertising and linking to Amazon.com. As an Amazon Associate, I earn from qualifying purchases.

We partner with Rakuten Advertising, which may collect personal information when you interact with our site. The collection and use of this information is subject to the Privacy Policy located here: https://rakutenadvertising.com/legal-notices/services-privacy-policy/