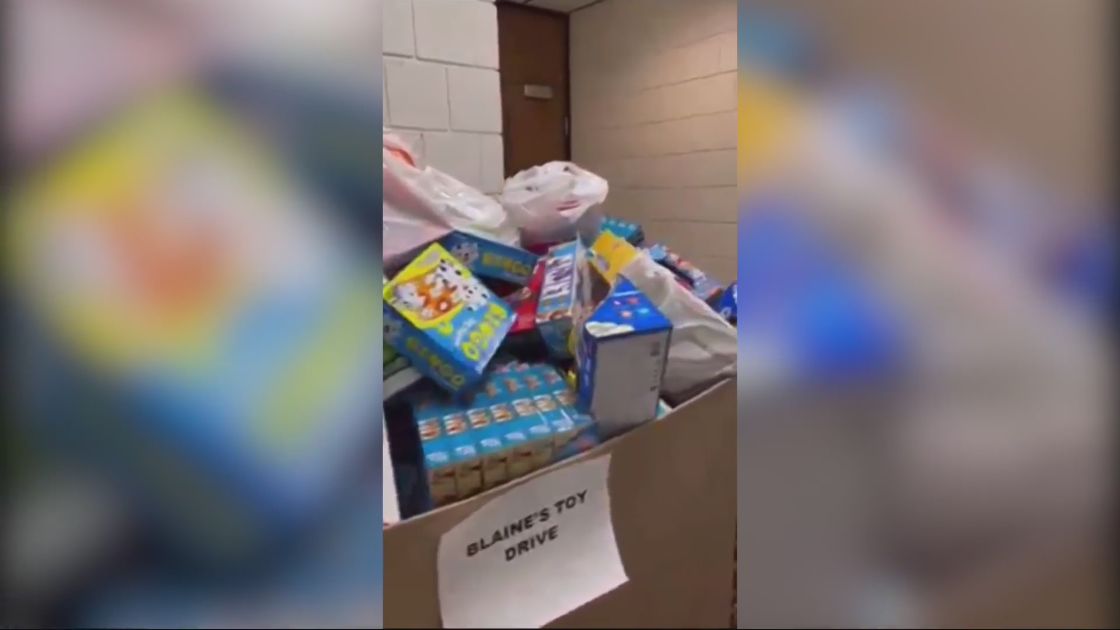 MARSHALLTOWN, Iowa – A man with a ‘heart of gold’ is making sure families don’t miss out on Christmas time.

“I get a lot of joy helping people in the community, which is why I do it,” said Blaine Fisher. “It’s the best time of the year to give. “

Fisher raised $ 7,000 worth of toys, food, and personal care products in his fourth annual Heart of Gold toy drive. He even received a donation from his favorite team, the Chicago Bears.

He donated everything he collected to the Salvation Army, and they distributed the items to 300 children in the area.

Captain Pam Kasten, Salvation Army Corps officer in Marshalltown, said they wouldn’t be able to help so many people without donations like this, and hopes Blaine’s efforts will inspire some. others.

“It doesn’t matter who you are or where you are from, you can give one way or another,” Kasten said. “The donations that arrive during these eight weeks, whether they are toys, food or financial donations, allow programs to continue not only here in Marshalltown, but across the country. “

There is still time to help the Salvation Army this holiday season by donating to Red Kettles or becoming a bell ringer.