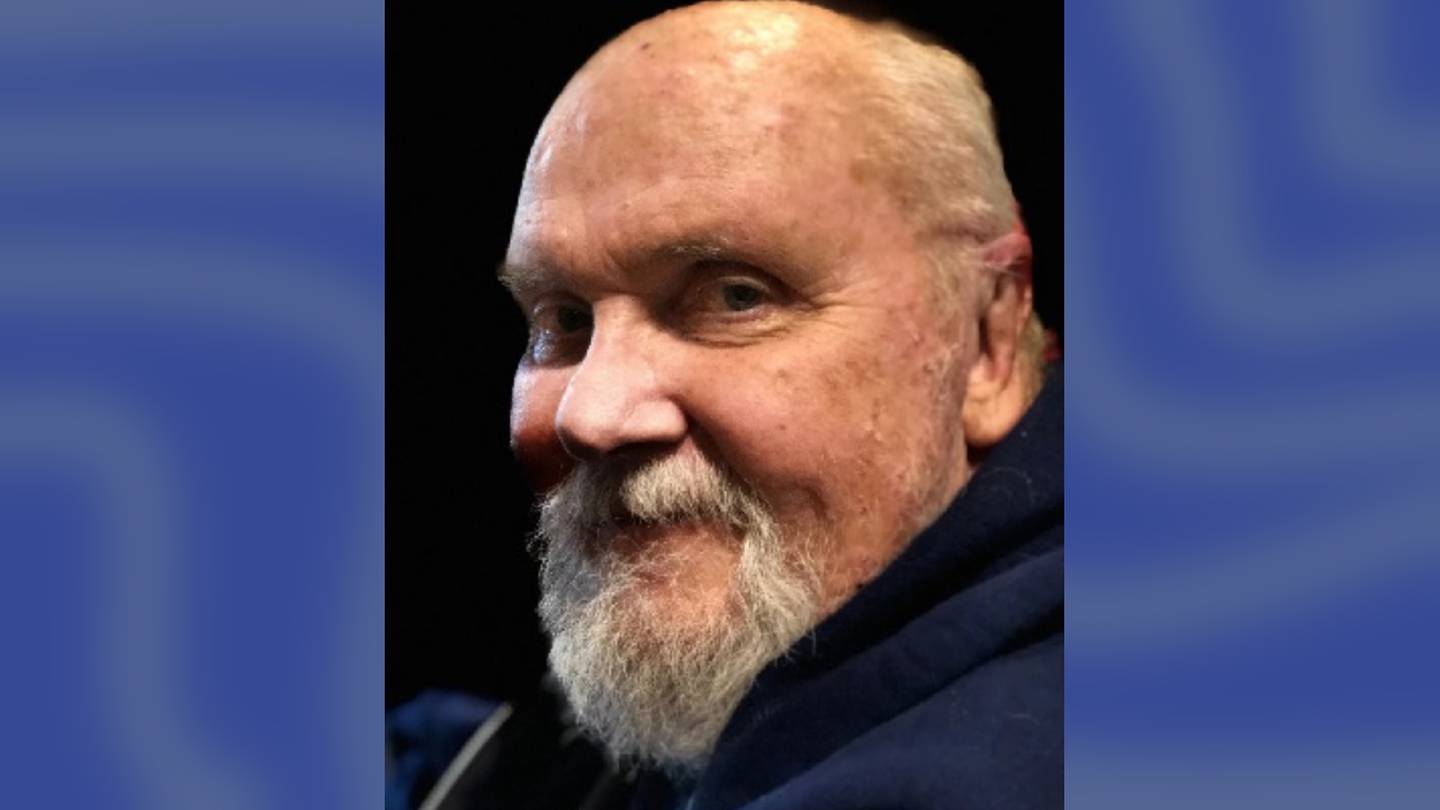 T. Mark Taylor, artist and toy designer for the He-Man and Masters of the Universe franchise, died Thursday at his California home, The Associated Press reported on Saturday. He was 80 years old.

Taylor also designed the Teenage Mutant Ninja Turtles toys, according to the PA.

He-Man was the muscular product of toy maker Mattel’s Masters of the Universe franchise, which would later spawn an animated series, according to the. PA.

As of 1982, Mattel has sold more than 70 million action figures from its Masters of the Universe collection, according to the New York Times.

Terrell Mark Taylor, who bore his middle name, was born on June 5, 1941, according to online voter registration records in California. He says he based the concept of He-Man on his view of Cro-Magnon men, as well as the Vikings, the PA reported.

Taylor wasn’t the only creator of He-Man or the Teenage Mutant Ninja Turtles, but his work as a designer produced iconic images for a generation of children.

Mattel did not respond to a request for comment on Saturday, according to the PA.

Taylor began his career at Mattel in 1976 as a packaging designer, his family said.

He is survived by his wife of 50 years, designer Rebecca Salari-Taylor, the PA reported.

“I felt him say goodbye to this world as I held him in my arms for a last kiss of love,” Salari-Taylor wrote in a Facebook post.