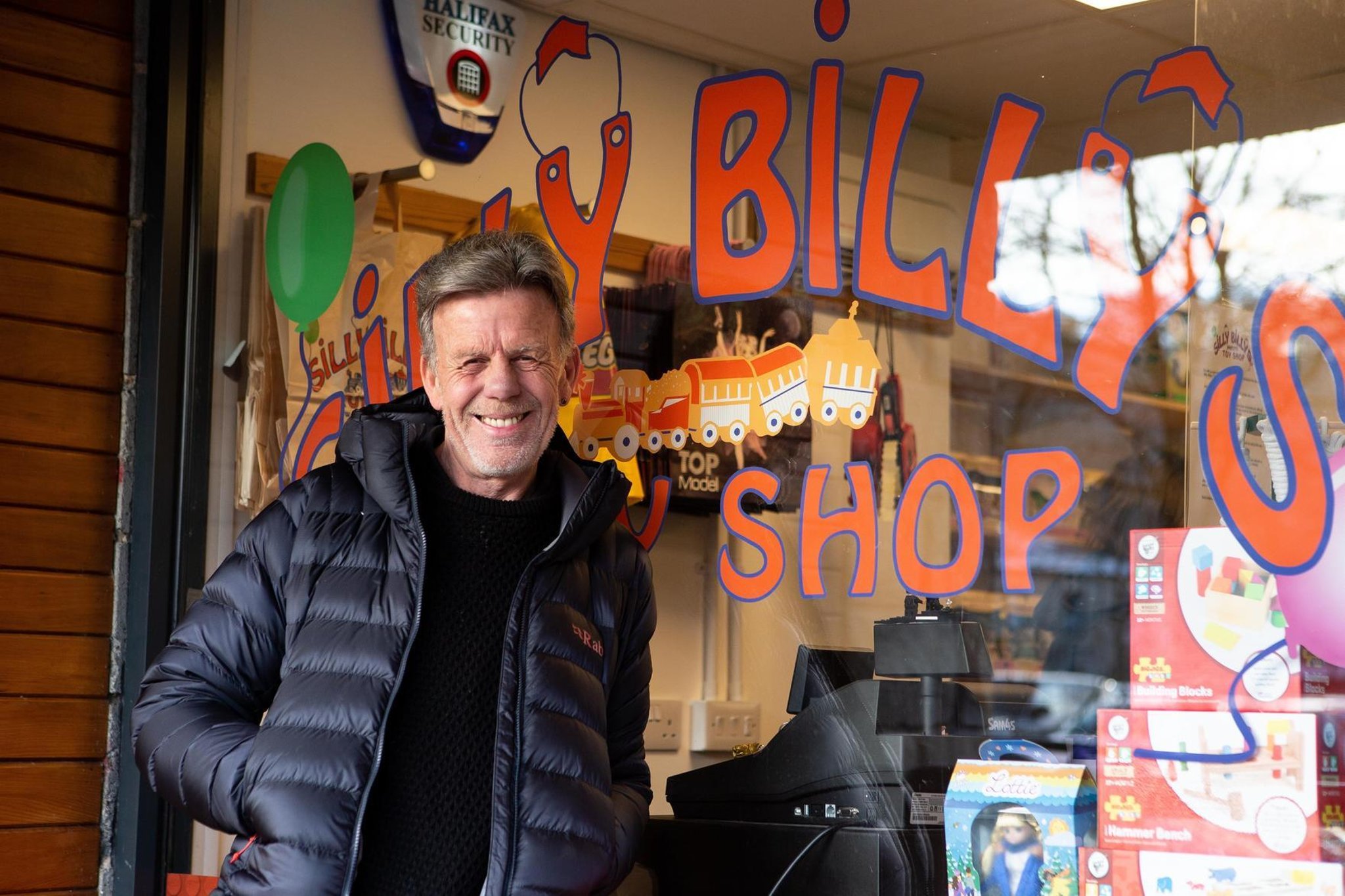 Bill Deakin, owner of Silly Billy’s Toy Shop, on Old Gate, is closing after nearly 25 years in the town.

He doesn’t have a closing date yet but plans to return to the career he had before opening the toy store, working in mental health.

“I want to say to the people of Hebden Bridge ‘thank you for supporting me all these years,'” Bill said.

The newsletter mute the noise

“Without their support, I would not have been able to support my family and I thank them from the bottom of my heart.

He opened Silly Billy’s on 1 May 1997 after moving to Hebden Bridge and realizing he had no independent toy store.

It has always had to compete with larger chain stores, such as Argos, but says additional competition from online giants like Amazon was a key reason for its decision to close.

The toy industry has changed dramatically, he said, and more people are turning to the internet to shop, especially in the past two years during the pandemic.

But he said there’s always something special about kids being able to visit a toy store in person to pick out a toy.

Bill added that he bid farewell to the store with many happy memories.

It has been inundated with messages since announcing its closure, including some from people who used to enter as children and later visited their own children.

“There were loads of people who said they would be sad to see me go,” he said. “It’s been really nice, really caring and kind.

“One of the greatest perks of my job has been seeing the kids come in.”