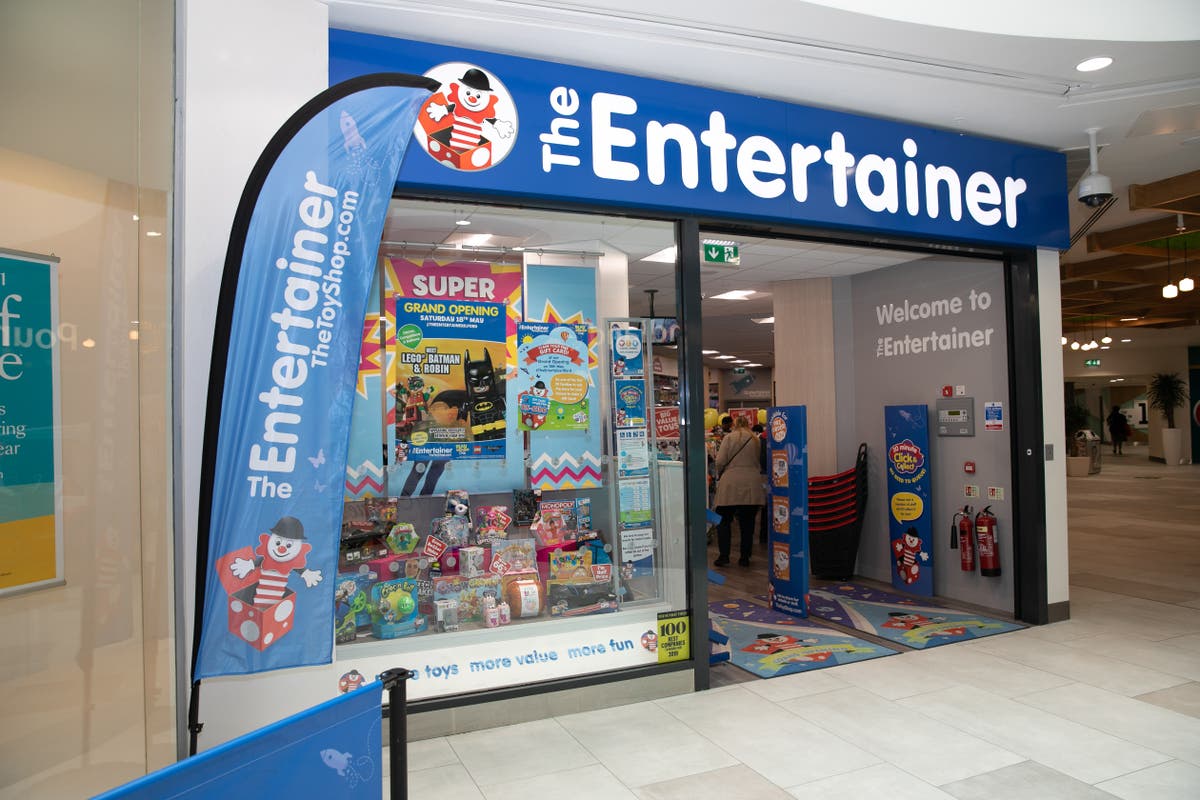 Entertainer toy chain arrives at Tesco in time for Christmas

retailers are bracing for what could be a tough peak sales season heading into Christmas 2022, but regardless of the problems shoppers are having with soaring inflation and the cost of living crisis, it’s about to become easier to stock up loads.

The Entertainer, the Amersham-based toy seller, is opening 35 concessions to Tesco, the UK’s largest retailer. The tie-up will also include free character tours for kids of all ages, featuring famous faces from the big name toy line, which will include Paw Patrol, Barbie, LEGO and Marvel.

It will feature items from the Early Learning Center for Very Young Children and the Addo range of value toys.

The Entertainer was founded in the early 1980s by husband and wife team Gary and Catherine Grant, who got their start in the industry when they took over the Pram and Toy Bar in their home town of Amersham, which they transformed into a welcoming and fun place. for both children and adults. The format now has 170 outlets in the UK and more than 30 overseas, and one of the very first employees who joined at the start of the expansion still works in the business at the helm of its new store development team.

Gary Grant said: “Our mission when we launched The Entertainer in 1981 was simple: to become the world’s most loved toy store – one child, one community at a time, and we’re incredibly proud that this partnership keeps us going.

Louise Goodland, Head of Strategic Partnerships at Tesco, added: “We are delighted to be launching this trial with The Entertainer team, who are leading experts in their field. We are delighted to work alongside them and bring a new offer to our customers.

The partnership is being conducted on a trial basis and will begin in October.