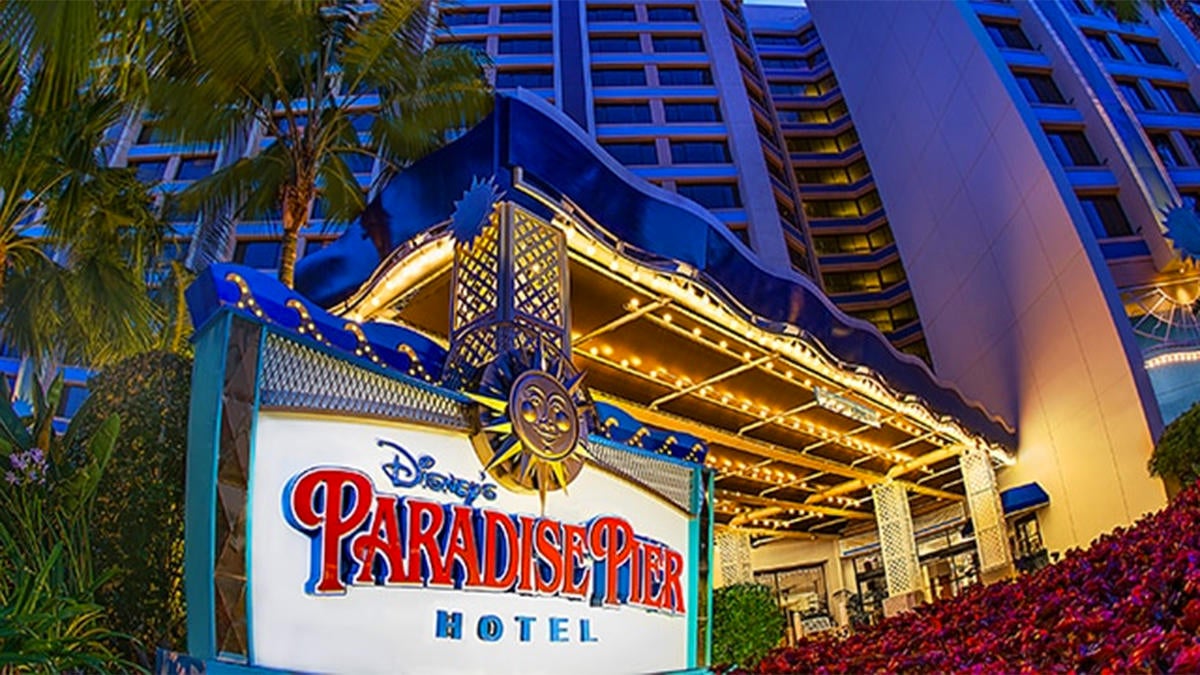 One of the Disneyland hotels will change theme around Toy story. DisInsider reports as Disney cast members at the Paradise Pier Hotel at Disneyland Resort have been told that the hotel will be redesigned to the iconic toy story franchise. Re-theme rumors have been around for months, ever since concept art showing the hotel being re-themed with Toy Story decor leaked onto the internet in March. No further information on the upcoming new theme has been released, and Disney has not officially confirmed the plans with any source.

Paradise Pier was originally Anaheim’s Emerald Hotel, which was owned by a third party not affiliated with Disney. Disney eventually purchased the hotel in 1995 and renamed it Paradise Pier in 2001 with the opening of Disney’s California Adventure Park. The Paradise Pier Hotel is one of three on-site hotels owned by Disney, with the many other hotels in the area owned by third-party operators. The hotel was named after Paradise Pier, an area of ​​Disney’s California Adventure that was renamed Pixar Pier in 2018 after constant re-theming of many rides in this part of the park. In this way, a Toy Story re-theme of Paradise Pier Hotel would make sense, as it represents a part of the park that is already Toy Story focused.

If the Paradise Pier Hotel were to get a toy story re-themed, it would be the third Disney park with a Toy Story hotel. Shanghai Disneyland and Tokyo Disney Resort both have Toy Story hotels on site, with the Tokyo location opening earlier this year. While Walt Disney World Resort does not have a dedicated Toy Story Hotel, the All-Star Movie Hotel does have a Toy Story wing, complete with large hotel statues.